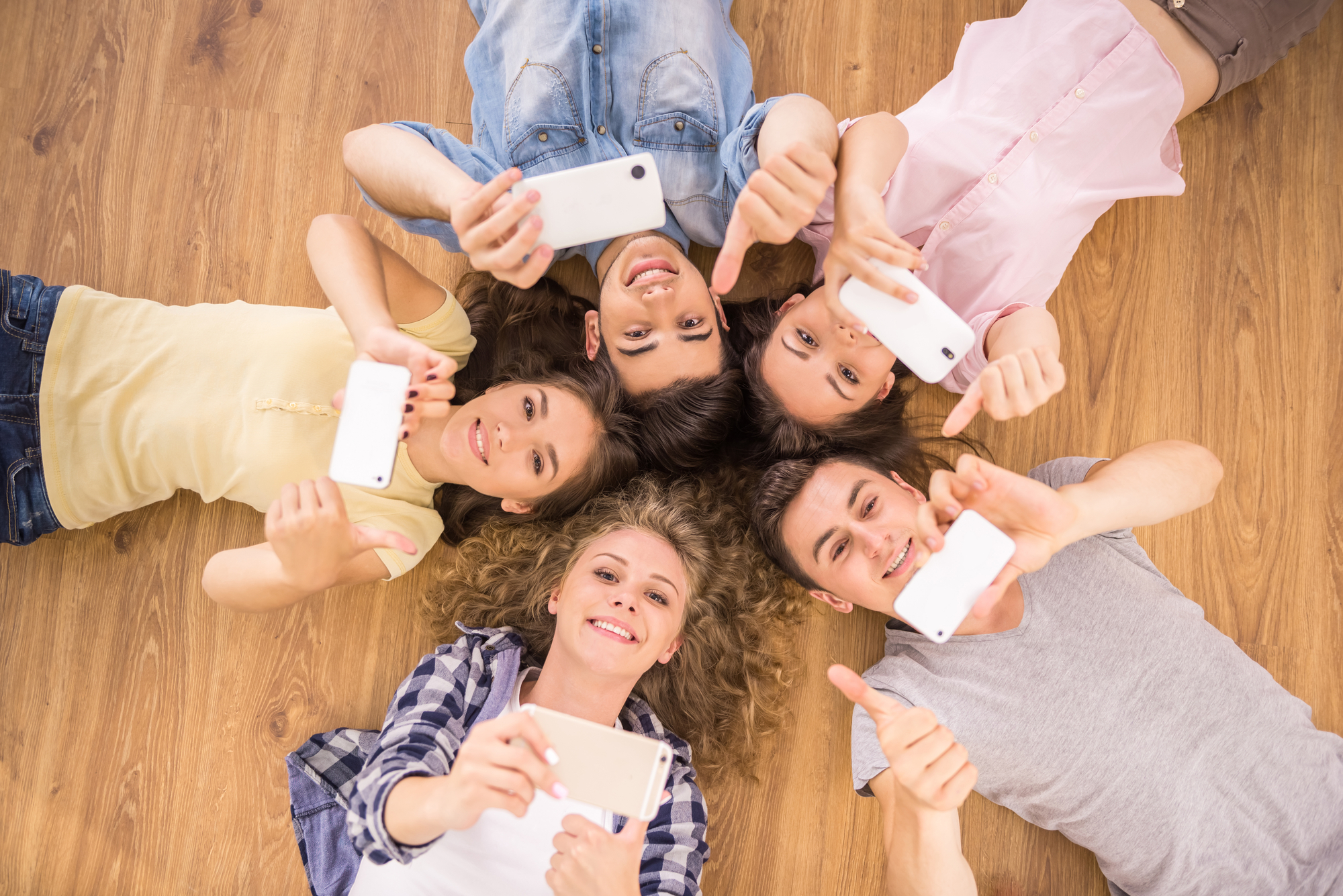 Head lice outbreaks are something every family hopes they won’t have to deal with as they raise their families. Yet, it is a common childhood problem that seems to actually be getting worse. In the United States alone, up to 12 million children between the ages of 3-11 will become infected with head lice during 2019. Not to mention the spike in head lice outbreaks that have been reported across the country at over 30% in tweens and teens as head lice hit middle schools, Jr. Highs and High Schools at a much higher rate than previous years.

Why the sudden rise in head lice outbreaks?

Super lice are head lice that have developed an immunity to over the counter head lice products like powders, shampoos or sprays. These products contain an ingredient called pyrethrin, pesticides found naturally in some chrysanthemum flowers. They are a mixture of six chemicals that are toxic to insects:  pyrethrin I, pyrethrin II, cinerin I, cinerin II, jasmolin I, and jasmolin II. Pyrethrins are also often used to control mosquitoes, fleas, flies, moths, ants, and many insects that annoy humans.

For many years health care providers, parents, and caregivers have misused, overused or abused products that contain pyrethrin. By applying the products more often than necessary, or more abundantly than necessary the head lice have actually become immune to pyrethrin. This immunity is the reason the nation has nicknamed them super lice- they seem impossible to get rid of.

Why are teens and tweens more at risk than ever before?

Teens and tweens are seeing the effects of this for a number of reasons. If a teenager has a younger sibling they are much more likely to catch head lice at any time because of the direct head to head contact with a child who is infected in their own home. As more and more younger children are catching super lice, their older siblings are at much more of a risk as well. That fact doesn’t stop with teens! Adults and seniors who live with small children are also susceptible.

As their older age group becomes more and more tech-savvy they are also passing along more and more head lice. Everywhere you look you see young people with smart devices, phones, laptops or any number of electronic communication devices. Headphones, small shared screens, and selfies are all to blame for more direct head to head contact with other teens. More contact obviously means more chances for head lice infections.

Super lice are much more difficult to eliminate. But not impossible!

Super lice are posing a huge problem for millions of parents across the nation. After weeks and sometimes months of trying home remedies, over the counter shampoos, or natural products, parents are literally scratching their heads over what to do that will actually work! Pyrethrins are not working effectively, the head lice are not being killed. The lice eggs, or nits, are continuing to hatch and create a whole new batch of head lice every life cycle. What is a parent to do? How can we combat these super lice? Call Lice Clinics of Texas, as soon as possible.