A Historical Look at Lice Over the Centuries 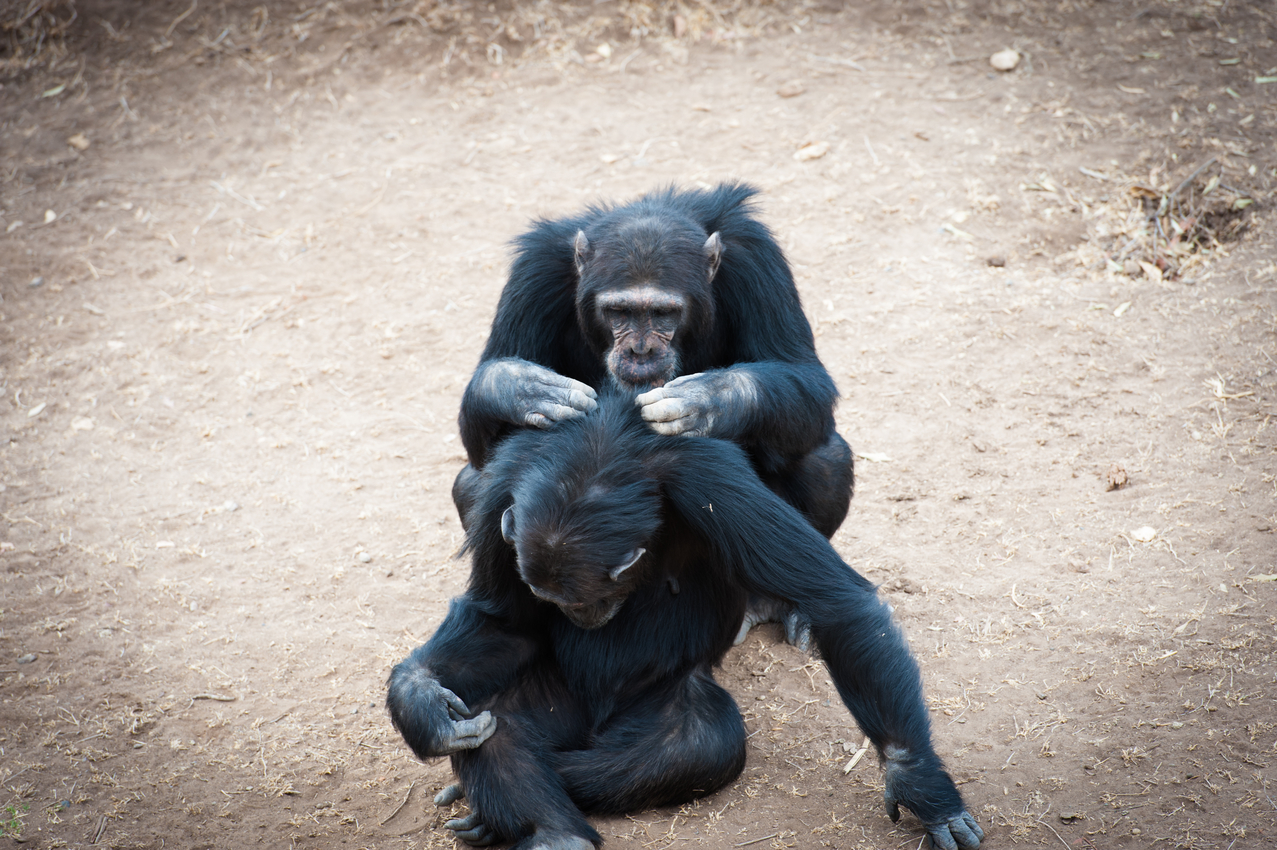 Long have human beings walked the earth, and for almost as long they have been followed by blood-sucking parasites that live and feed off of their human blood. Lice in many different forms have evolved and survived almost as long as the human race. How did they first effect our ancestors? What cultures have dealt with lice throughout the centuries? Let’s learn some facts about lice.

Homo sapiens and Their Closest Relative, The Chimpanzee

Many years ago humans and apes were both afflicted with the same type of parasite, lice that equally impacted both species. The term commonly used today “nitpicking” comes from the act of a shrewdness of apes gathering to unremittingly pick the nits and lice off of one another. Interestingly enough, over time the term has come to mean someone who bothers us or points out every annoying flaw. Even still in our day, groups of apes use nitpicking as a prominent social time. How similarly do we believe our ancestor homo sapiens would’ve gathered together to help pick off the nits and lice that ate away at them? Scientists know that 5.5 million years ago species of lice separated off into two groups, one that lived off of apes and another that was prone to human life. Since then several species of lice have been developed that infect specific mammals, no two being carried by the same type. That is why animals do not pose a risk for the spread of head lice to humans.

Throughout ancient Egypt, people were tormented with lice. Remedies for the common person included eating a special meal mixture with warm water, and then vomiting it up. Others believed a recipe of spices mixed with vinegar rubbed on the scalp over a few days would suffocate them out. For royalty and priests, their heads were no exception. The wisest and predominant members of society chose to simply shave their entire bodies. They wore beautiful, decorative headdresses and unique wigs to show their prosperity and power. Even today the Egyptian decorum is often imitated by stylists and fashionistas. Ironically, the Egyptian style was actually a way of warding off lice.

Among researchers the hygiene habits of people during the Medieval Era are debatable. Many believed hygiene was so inconvenient and difficult to retain that it was nonexistent. Others believe that people tried their best to stay clean and keep their bodies maintained. One fact that researchers do agree on is that lice were a common, household problem. Common for even the royal, higher society as well as the lower class living. Medieval folklore suggests that lard was used to try and suffocate lice and nits off of a scalp. Others propose simply keeping the hair combed through and clean was of so little a priority that no one even bothered with lice. The fashion of the day entailed long heads of hair, and long bearded faces making shaved heads, not a popular option. Some stories suggest that simple-minded folk believed if they wore fur coats and clothes that the lice would make their way down onto the warm fur. It may not have been a realistic cure for lice, but at least they would’ve been warm through the winter weather.

All along the great American frontier people were plagued with lice. Areas where lice became most problematic were in soldiers quarters where men lived closely packed into dirty, unwashed and infested beds. Places where infectious diseases spread and large numbers of sickly people were placed together in hospital tents or wards would be a breeding ground for lice. Bones from animals were commonly used to create nitpicking combs. A soldier’s fort in Wisconsin from the early 1830’s was the source for a recent archaeological find of bone carved lice combs used by the soldiers. Sometimes in extreme cases, kerosene was used to kill lice and eggs.

Lice of the Early 20th Century and Today

During the outbreak of WW II, malaria-borne illnesses were being spread by mosquitos. Scientists fabricated a pesticide that proved to not only kill the mosquitoes but also eliminate lice and their eggs.

For decades these toxins have been placed into shampoos, sprays, and medicines and used by people all throughout the world. Modern studies show us that pesticides, insecticides, and harmful toxins can be breathed into the lungs or absorbed through the skin. Applications such as dehydration methods are a proven, effective, and safe method for the modern lice problem.