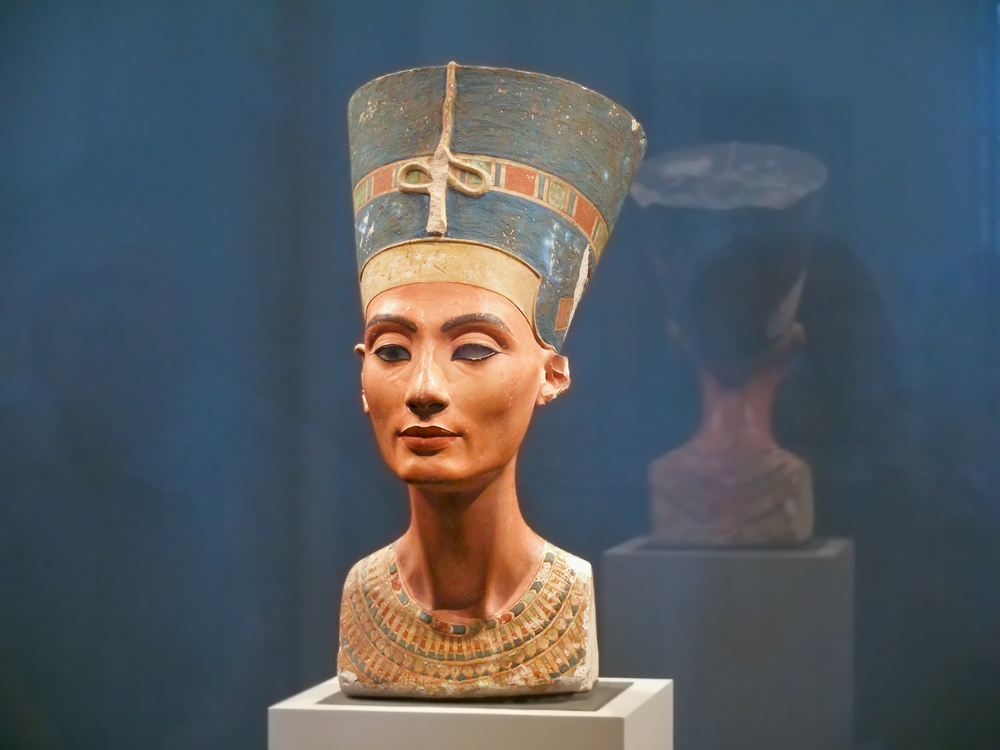 Head lice have been around for ages. In fact, since the beginning of our species men have been plagued with this parasite. Various cultures have experienced a significant impact from head lice. From the ancient Egyptians to the American cowboy, head lice have been bugging humans for centuries. How did they treat head lice back when Pharaohs ruled the land? What did those western cowboys do to find some relief? You may find out they are not so different from us when you dive into the history of head lice and treatments.

Egyptian gods and goddesses have been intriguing historians for centuries as creatures of beauty and great power. We know now that recent archaeological findings prove lice impacted the Egyptian culture significantly. Mummified corpses once examined prove that intact head lice are still present on their scalp, some numbering over 400 head lice on a single scalp. It may seem like a fashion statement to some, but often Egyptian women, children and most often priests or royalty would shave their entire bodies to prevent lice. They would wear beautiful, elaborate hair pieces or wigs that were symbols of power and wealth. Who knew these fashion icons were actually just trying to be rid of head lice?

Lords and Ladies of the Land had Head Lice

The Dark Ages was a time of brutality, coldness and horrendous medical theories. Medieval men and women lived in close quarters, shared beds, owned limited pairs of clothing, and obviously had limited resources for proper personal hygiene methods. These circumstances and living conditions made it a time when lice plagued everyone, from the wealthy royal to the common peasant. Some folklore suggests that lard and oils were used to try and suffocate the lice and eggs. Another folk tale says that Lord and Ladies of old would wear fur vests and cloaks in hopes that the lice would prefer the lush fur and make their way into its warmth. However naive and idiotic that might seem to us, I’m sure they were willing to try anything to find some relief from head lice.

The great American cowboy was no stranger to head lice. Especially as war, devastation, hard times and poverty became part of their lifestyle. Hospital wards, soldiers quarters and poor living conditions for families and soldiers made head lice a great problem in the Wild West. Among artifacts found from that time period are many bone-derived lice combs. These were small in length, only a few inches, and usually derived from buffalo or cow bone.

When WW II soldiers were trapped in trenches and fighting for their life many diseases and human ailments were passed from soldier to soldier.  Luckily by that time in history scientists had worked to develop pesticides that counteracted malaria-borne diseases carried from mosquitos. These same treatments were thought to work in killing lice and their nits, as well. Today we know that harsh chemicals are not the best approach. Thanks to modern science, over the counter shampoos and chemical treatments, are becoming a thing of the past.