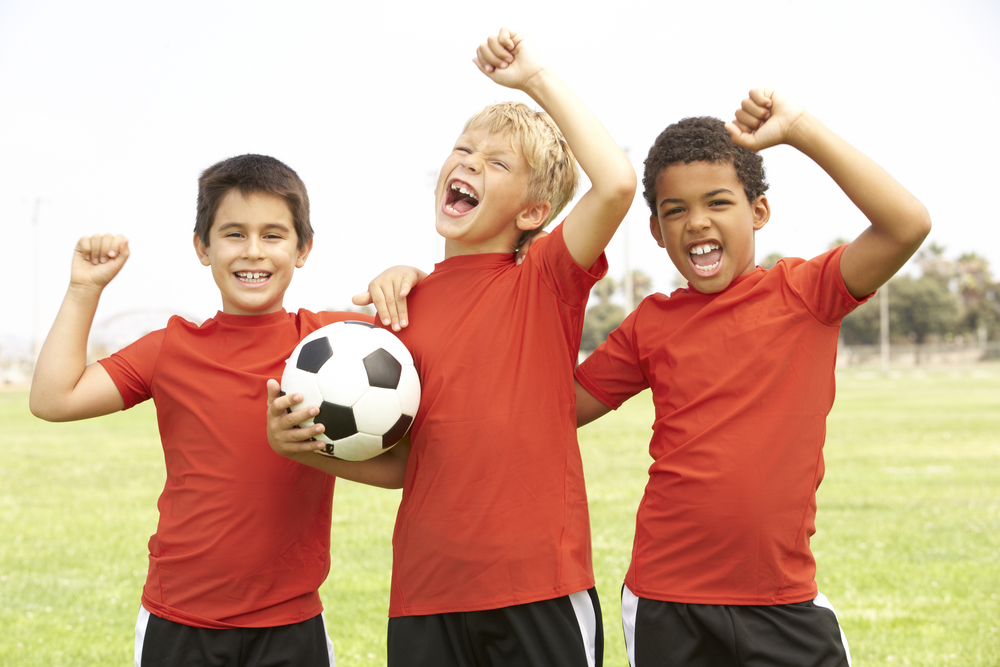 More and more studies are finding reasons not to expose children to the chemicals in drugstore head lice treatments. A new article on eurekalert.org discusses a new finding that links pyrethroids to early sexual maturity/puberty in young boys as early as 9 years old.

The Effects of Early Puberty

It may seem like no big deal to reach puberty early but studies show that there are many negative effects of early puberty.

According to WebMD, some of these negative effects include, shorter than average stature, abnormal behavioral problems, early sexual activity,  increased stress and emotional problems.

The article also states that early puberty increases the risk of diseases in adulthood.

“For example, testicular cancer in men and breast cancer in women. Early puberty also can stunt growth and cause behavioral problems.”

Pyrethroids are known as endocrine-disrupting chemicals that interfere with the body’s hormones. Most of us know that behavior can change as hormones change. It’s unnatural for this behavioral and hormone change to happen sooner than intended and can cause an unhealthy imbalance in children.

“Evidence of recent exposure to the chemical appears in human urine as a metabolite, or molecule, called 3-phenoxybenzoic acid (3-PBA).”

“An increased level of urinary 3-PBA raised the odds of a boy being at an advanced stage of genital development by 73 to 110 percent.”

Because it is difficult to test the cause of environmental risk factors in humans, researchers started by identifying animals and how pyrethroids alter the timing of puberty. After they exposed male mice to cypermethrin, a widely used pyrethroid insecticide, at the relevant levels that are present in humans, they observed an accelerated onset of puberty in the mice. They demonstrated that cypermethrin had a direct effect by inducing testosterone formation and interfering with intracellular processes that are critical to male sexual development.

It’s important for parents to be aware of harmful side-effects when choosing a lice treatment for their children. Check out our website to learn about our safe and effective lice treatments.