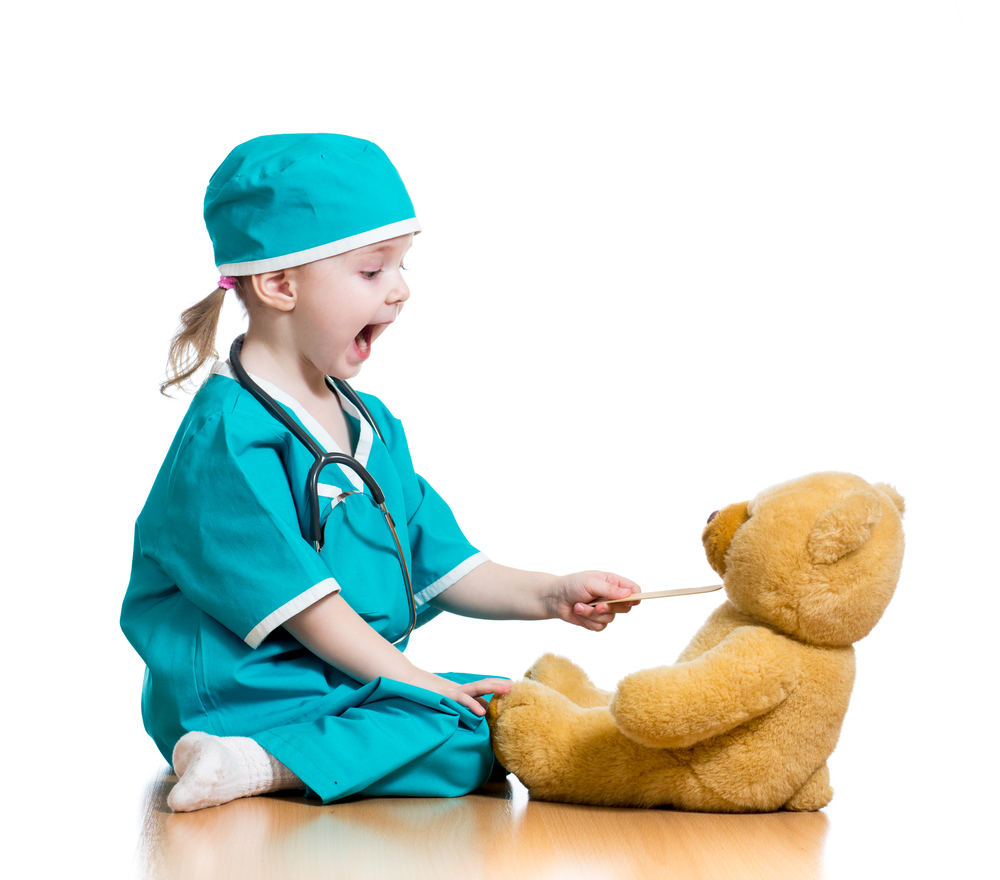 Children who attend public or private schools are at a higher risk of catching infectious illnesses that are easily passed around. Before the intense winter months hit, read up on these common childhood illnesses and learn how you can prevent and recognize them in your child.

A virus that results in open sores inside the throat and tonsils,  rashes or blisters on the body, obvious mostly on the hands and feet.

This highly contagious disease is passed through schools and children by infected items that children commonly touch throughout the day. Bathrooms, doorknobs, books, or various items at school become contaminated and it can spread like wildfire. Although not considered a serious illness, HFMD causes painful blisters in the mouth, throat, and tongue, making it difficult to eat. Children also experience high fevers and a rash that can spread throughout the body but is initially noticed on the hands and feet. Washing hands often and thoroughly is important in preventing the spread of this. Disinfecting surfaces will also play a major role in stopping the spread of it.

Head lice, a human parasite that survives from the blood and warmth of a human host.

Head lice are small, sesame seed-sized insects that crawl from hair strand to hair strand with claws at the tip of their legs. They lay nits, or eggs, near the base of the scalp that are white in color and firmly glued to hair strands to prevent them from flaking off easily. Head lice are easily transferred through direct head to head contact, sharing clothing, or hair accessories. Initial symptoms will include, irritation on the scalp, redness, itchiness and the appearance of nits. Many people erroneously believe that head lice become dormant in winter months. In fact, they are active all through the year and can be passed on through winter months as well.

This illness is the inflammation of the conjunctiva, a thin clear tissue that outlines the eye and eyelid.

When your child wakes up in the morning with yellow crust causing the eyelid to be glued shut, this is a clear indication they have contracted conjunctivitis. A highly contagious infection, this is normally passed by children touching infected objects and then rubbing their eye. Most people will become infected with this several times throughout their life, especially small children in schools. To effectively cure it, a prescription eye drop is required.

Unlike other types of sore throats, strep throat requires antibiotics to clear up. It is usually diagnosed from the resulting swollen neck lymph nodes and a lab test done at your doctor’s office. Commonly spread in school-age children through mucus or coming in contact with contaminated items, over 3 million school-age children will deal with strep throat yearly. Initially,  sore throat, slight fever, loss of appetite and possible upset stomach will be the first symptoms to show.